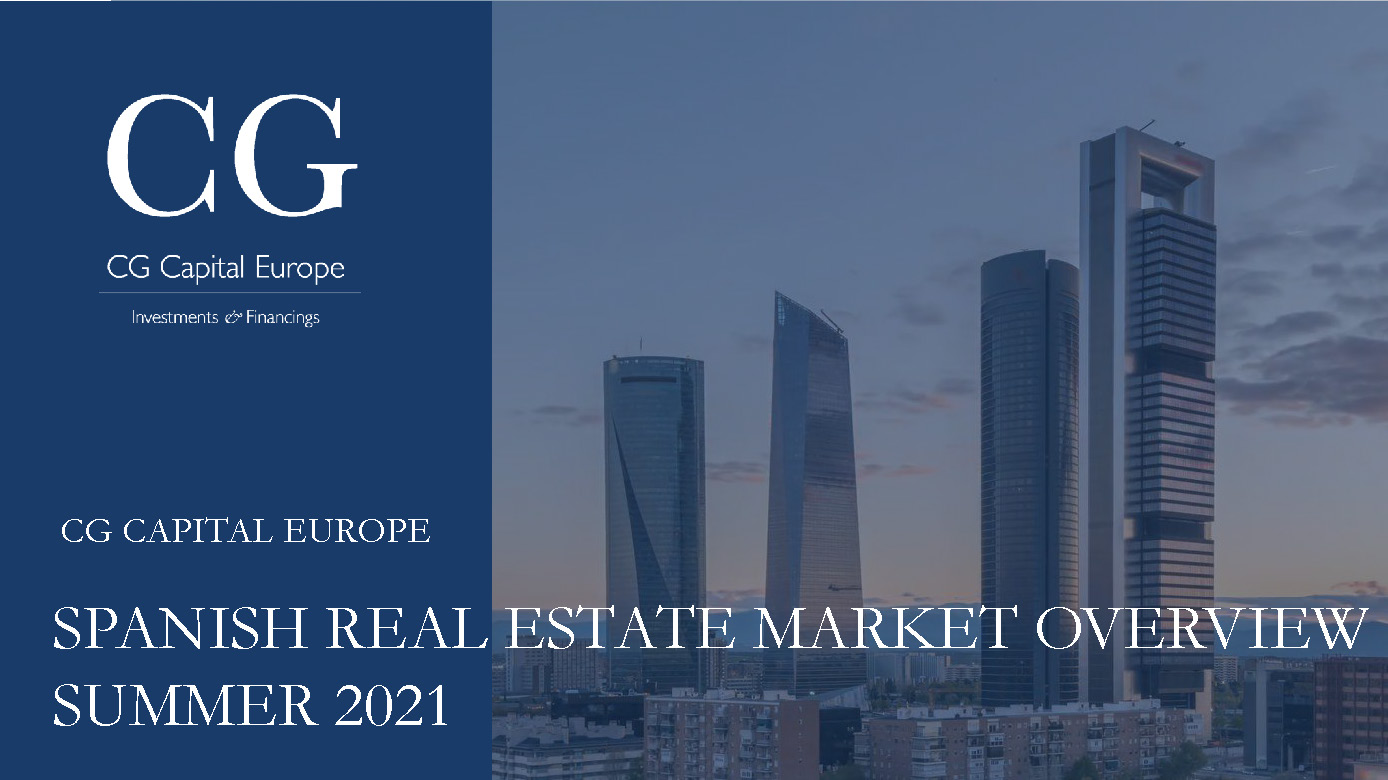 The summer period in Spain (June – August) recorded a reduced number of transactions, however, those transactions were significant in volume. Among the main Asset classes, Hospitality and Office Assets have stood out among other sectors.

In the Hotel Sector, the most relevant transactions have been:

In the Office Sector, the most significant transactions have been: