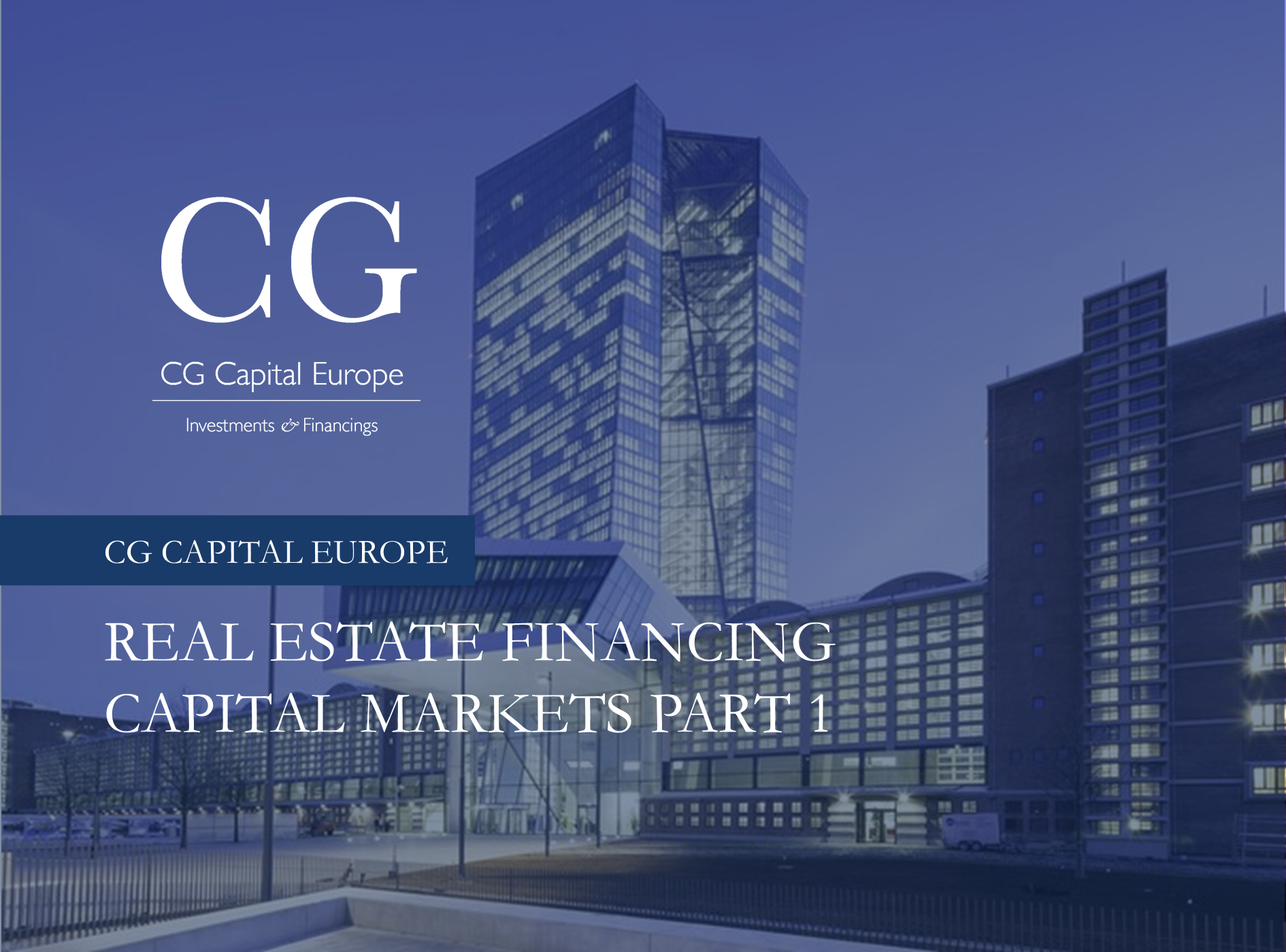 Last Wednesday, the Federal Reserve (Fed) lifted its benchmark Federal Funds Rate by c.0.25%, to a target range between c.0.25% and c.0.50%. This rise in short-term interest rates occurred for the first time since 2018, as high inflation pushes the central bank to pull back on its extraordinary pandemic-era support- when rates were dropped to 0.0%.

In Europe however, this has not changed the European Central Bank (ECB) policy who has no intention of raising interest rates until Q3 2022. According to the ECB President Christine Lagarde, “any adjustment to the key ECB interest rates will take place once our net purchases under the APP (Asset Purchase Programme) is completed and it will be gradual”.

In general, when interest rates rise, mortgage repayments also do, which makes it costlier for particulars to acquire assets and therefore fewer transactions tend to take place. In the investment sector, a rise in interest rates is usually associated with a higher demand for profitability which, with rents remaining unchanged, translates into lower purchase prices.

However, it is equally important to mention that in a macroeconomic context where inflation is reaching figures of +c.6.1% and +c.7.6% in January and February respectively, higher rates should not affect overall investment since the real interest rates still remain negative, and asset prices tend to rise hand in hand with inflation. Furthermore, when rates go up, stocks tend to go down, and in that sense, it is likely that investment funds will look more into real estate (also benefitting from higher rents) in search for attractive returns and specially to protect themselves from the loss of purchasing power over the medium-term due to inflation.

Traditionally, the Real Estate sector in Spain has relied heavily on the traditional banking sector for financing, usually providing c.90% of debt in transactions. However, the strong consolidation of the market, the increasing standardisation of financing instruments on developer loans and the strong regulatory and capital restrictions on financial institutions are causing them to focus on other sectors with more profitable products.

Thus, in this new banking environment, a space not covered by traditional financial institutions is opening up, where investment funds become relevant players in the alternative financing and co-investment market for developers. Alternative financing in the real estate sector has grown strongly in recent years and is forecast to grow even more by 2025, when it will supposedly reach a market share of c.50%.

From CG Capital Europe, we expect market traction to persist in Real Estate Investment as increases in interest rates will be minor, as well as a great future ahead for Alternative financing in Spain, with the capacity to triple volumes in the medium term, reaching similar levels to other European countries such as Germany or the United Kingdom, where banks and funds coexist in a more balanced way.