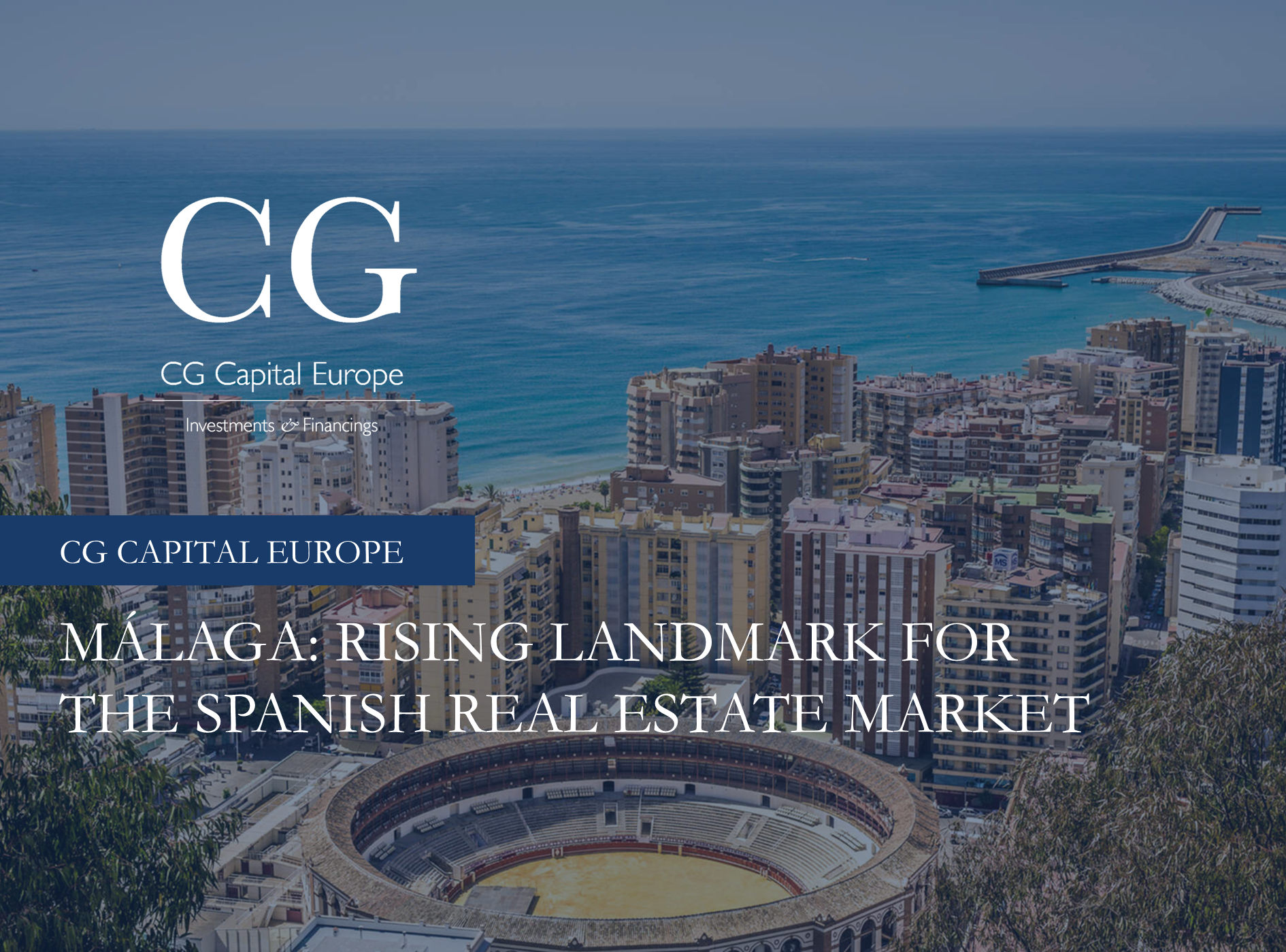 The release of results for FY21 point towards Malaga as Spain’s undisputed focus of Real Estate growth. Malaga Capital alone, registered more sales of newly – built houses than Barcelona, overtaking it to become the second most important reference point on the national scale. During H1 FY21, Malaga accounted for 8.9% of national sales, while Barcelona stalled at 8.3%.

In Malaga (as in Madrid), there is a shortage of land for development, but construction costs and demand have both escalated which has inevitably led to a surge in prices. There has been a +7.2% growth (vs. FY20) in property sales values, with the average standing at €3,453/ sq.m. The increase in values in the city is appreciable in practically all of its districts, but specially in the East, where the sq.m. of constructed housing exceeds the €5,000 mark.

Distrito Centro and Este present the tightest yields (below 4.5%) while maintaining the highest rent €/sq.m./month. The districts of Teatinos, Churriana and Cruz de Humilladero offer higher yields of just below 6%, while the rest of the city’s districts maintain yields above 6%, with none of the areas surpassing the barrier of 7%. Strong investor appetite is causing yields expectations to compress further.

Malaga is also on the verge of entering the large international office markets. Large digital multinationals such as Google, TDK or Vodafone, financial institutions such as Citibank and numerous start-up launchers and incubators have chosen the city as their future headquarters and centre of operations. Rents currently stand at €9.5/sq.m./month.

Major urban developments like “Operación Repsol” (178,000 sq.m. destined to residential housing), “Pacifico´s Towers” (three skyscrapers in Malaga´s coastal West) are just a few examples of the many Real Estate developments currently underway in a city that is getting closer and closer to becoming a geographical landmark of the Spanish Economy.