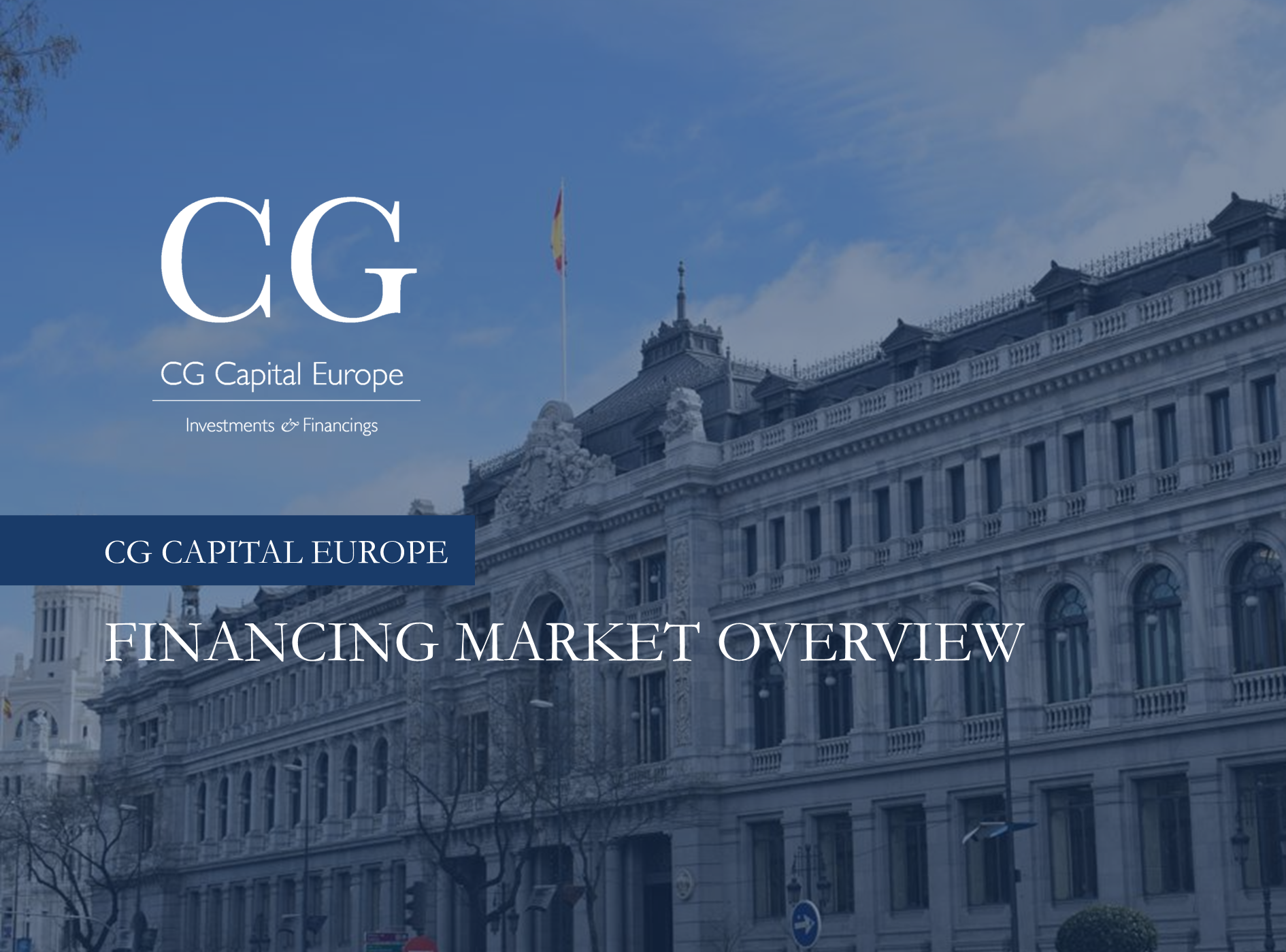 We are currently experiencing a very challenging time for both the real estate market and the economy in general. After two years in which the sector has been heavily affected by Covid-19, and a start of the year marked by an uncertain macroeconomic situation, the last few months have seen a shift in the interest rate curves, which had been negative for the last six years and have now raised to levels not seen since more than 10 years ago, completely changing the situation in the capital markets and in investment decision-making.

In particular, the Euribor continues to rise and is already much further ahead of the ECB’s money price curve, which wants to slow economic activity in order to curb price growth through demand, even assuming the risk of slowing down the recovery and pushing the eurozone into recession. All this has led to high volatility that is generating a lot of uncertainty among investors.

It should be considered that the Euribor is the benchmark for most variable-rate mortgages, and also marks the evolution of the cost of financing new loans to companies and families. It started the year at -0.5%, went into positive figures in April and is not expected to fall in the short term.

On the other hand, these measures are not only being taken in Europe, but The Federal Reserve raised benchmark interest rates by other 75 bps and indicated that it will maintain drops well above the current level. However, the positive aspect is that the current situation is not comparable to other crises such as those experienced in 1998 or 2008, as the financial sector and liquidity problems were much greater then. Moreover, today’s lenders’ balance sheets are much stronger.

From CG Capital Europe we believe that there is not much margin for interest rates to continue to grow, especially because of the high levels of public debt of many of the most important OECD countries, which will cause the bid and ask to gradually match in the short term, and thus become as close as possible in the medium to long term. In this way, volatility will be significantly reduced, which will be translated into an investment volume.