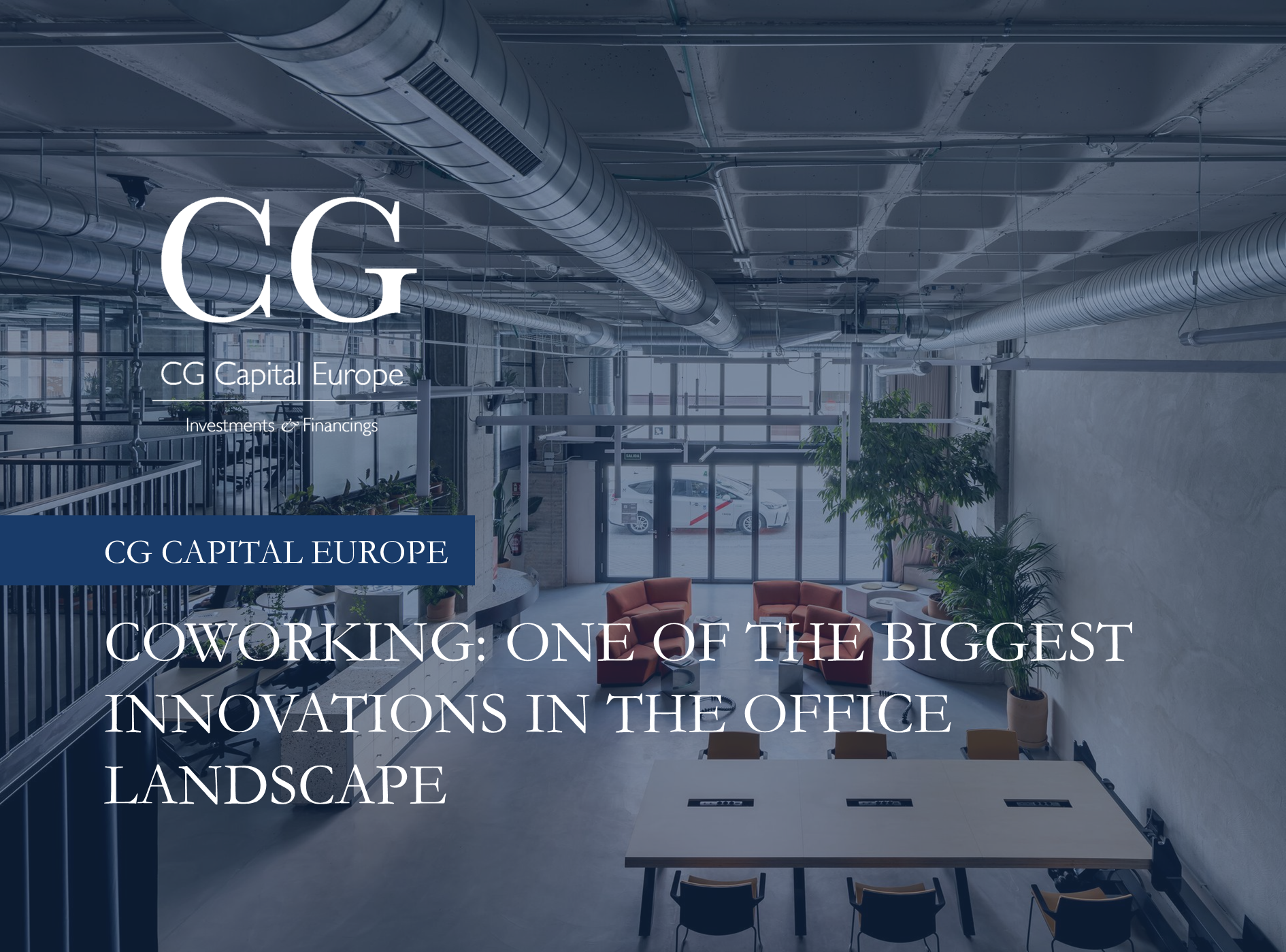 In recent years, coworking has been one of the biggest innovations in the office landscape,as well as one of the fastest growing segments. The coworking sector’s turnover for FY21 stood at €131 million, evidencing this segments’ growth, since it represents a 39% increase compared to FY20.

The main coworking companies – such as WeWork, Utopicus, and Spaces – are pursuing large investments for the coming years, in an asset class which has exponentially grown in Spain over the last years. As a matter of fact, it is estimated that by 2030 it will account for 30% of the office market in Spain.

Nowadays, coworking spaces are leading innovation, to the extent that important companies and banks, are increasingly betting on the use of these spaces, even though it was freelancers and start-ups that launched this concept. In particular, tech companies, have been the biggest users, for instance, in 2021, 50% of the take-up in Barcelona was occupied by Tech Barcelona.

The main advantages of this Asset class, in addition to cost savings, are flexibility and a sense of belonging to a community. On the one hand, employees have the chance to select their own schedules and the services that best suit their activity -this flexibility becomes a strong argument when it comes to attracting talent -. On the other hand, professional relationships built in the workspace translate into greater creativity, which benefits companies, plus, it removes the isolation caused by working from home.