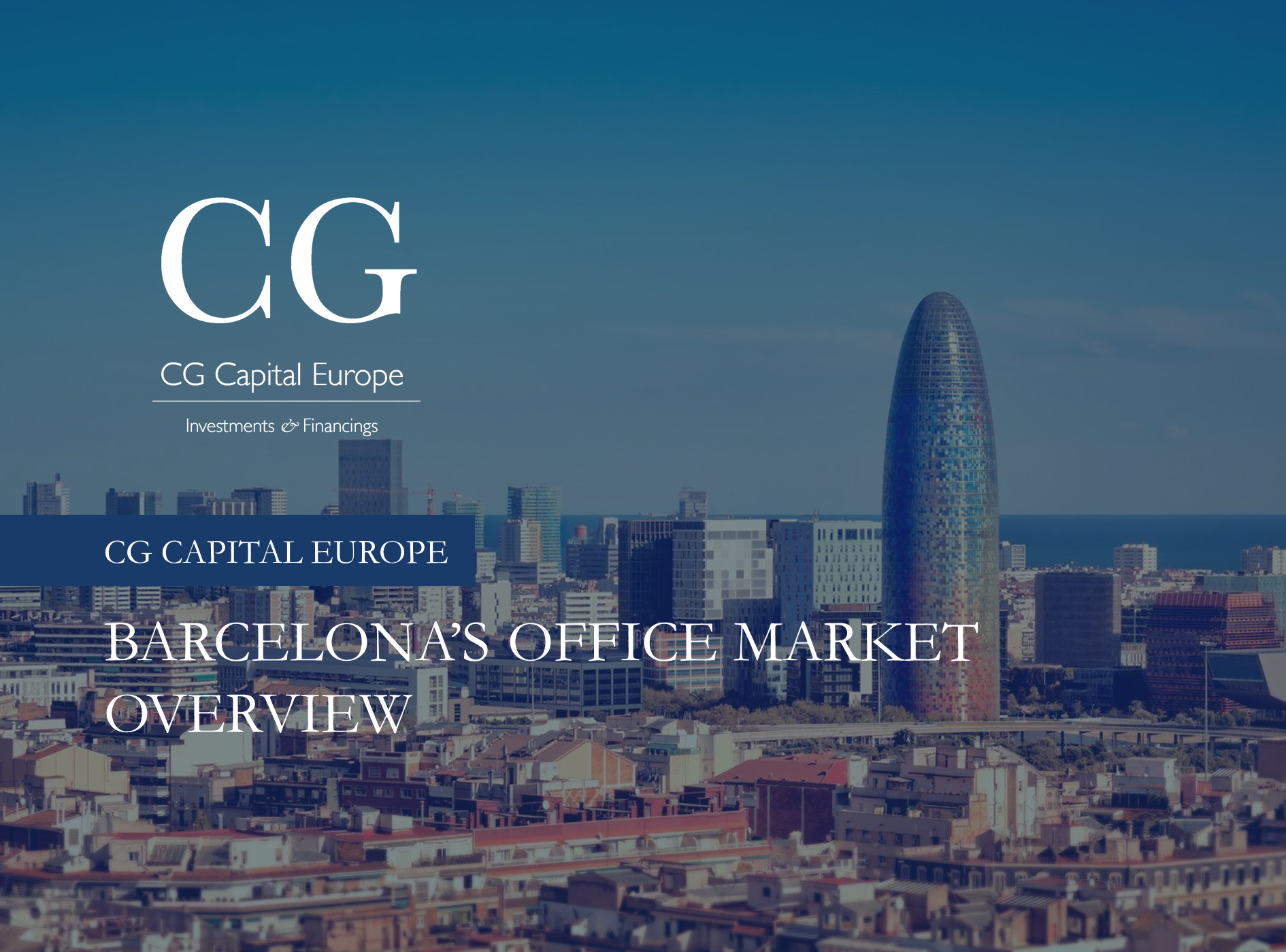 In FY21, the positive performance of the office market in Barcelona, fostered the increasing investors’ interest in this segment, which closed the year with more than 12,000 sq.m. delivered (brand new offices) in Barcelona’s CBD. As a matter of fact, Barcelona emerged as the centre of investment activity in FY21, with almost 70% of the total volume transacted at national level. In particular, investors focused on 22@, which accounted for c.50% of the volume and c.40% of the deals.

Regarding supply, deliveries of new or refurbished buildings without previously-signed tenants continue to push the availability rate, which stands at c.9%. In Q3 2022, more than 100,000 sq.m. had been delivered, half of which already had end-users. In addition, during the same period, new building refurbishments were delivered, mainly in 22@.

In terms of areas, new business areas (22@ district and Gran Via-Fira) and the city centre continue to be the most sought-after locations, accounting for 65% of closed transactions.

By the end of the year and the beginning of 2023, rents are expected to fall slightly due to the delivery of new supply; however, performance will be uneven depending on each submarket.