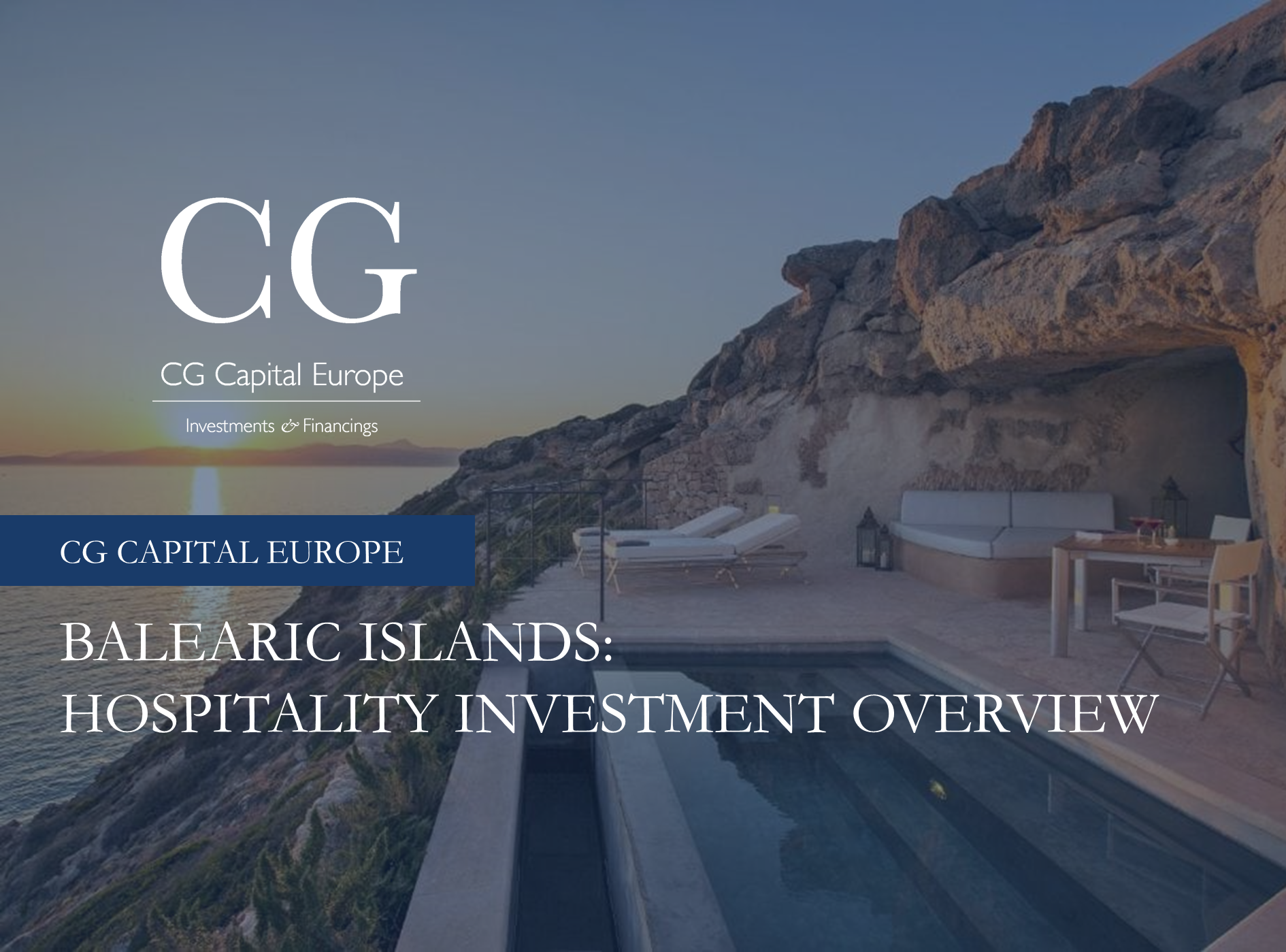 Balearic Islands led Spanish Hotel Investment in FY21 with €550 million (+69% vs. FY20) regaining its position as the natural outperformer of the country. Investment appetite was mainly focused on the island of Mallorca (accounting for c.70% of all transactions) as tourism there is far more stable throughout the year, in contrast to Ibiza or Menorca, where there is more season-driven demand.

Most of hotels transacted during FY21 were 3/4-star holiday assets, while only 20% of the closed transactions corresponded to the highest category 5-star hotels. Average daily rates (ADR) averaged €114.9/day throughout FY21 and occupancy rates also climbed up to 70% in the summer months of 2021 and the beginning of Q2 2022.